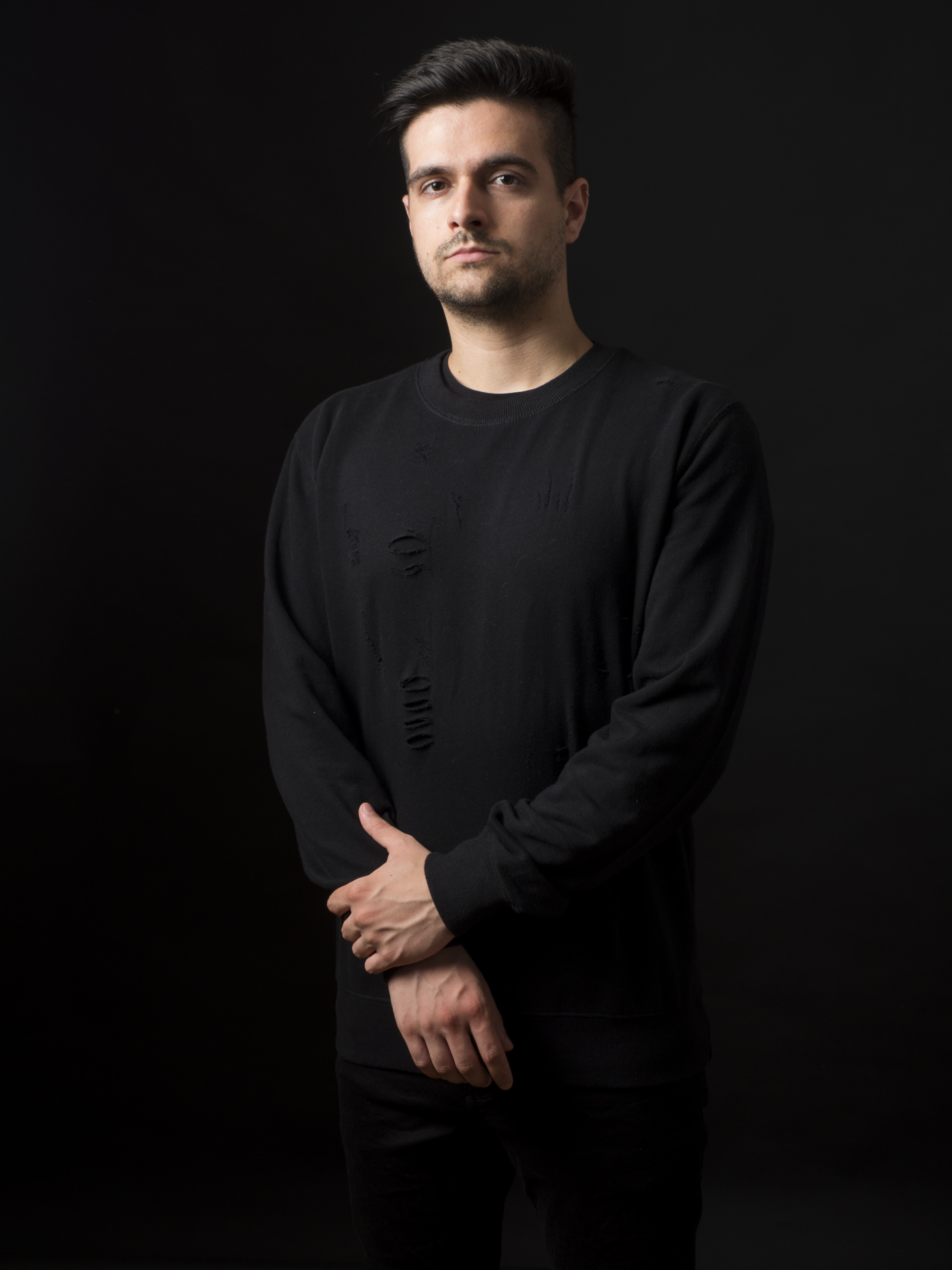 Music production is not a mechanical task; it takes passion, study, intuition and most of all, dedication. My aim is giving every musician what they need: someone who cares and strives to make their music great.

My name is Federico Ascari and I'm a freelance producer and mixing engineer. My journey in music started when I was a kid, studying classical piano, guitar and bass and playing in many bands since then. During my teenage years, I became passionate with music production and started taking every chance I had to learn how to record music. Eventually I started recording bands on my own, in 2013.

After graduating with highest honours from Polytechnic University of Milan with a Master of Science Degree in Computer Science and Sound & Music Engineering, I started working full time as a music producer.

Right now, I work with a variety of artists ranging from Pop to Metal out of my studio, Wavemotion Recordings, and collaborate with different production teams such as Take Away Studios and Zeta Factory.

Besides producing and mixing, I also run a YouTube channel about audio, plugins / gear reviews and the music industry.

Here's some of my production, mixing and mastering work.

Interested in recording with me? Tell me about your project.
We use cookies to make sure you can have the best experience on our website. Continuing the navigation, you agree to their useOk